She Li is the alias of a character in the 19 Days manhua.

She Li is a nickname, his real name is unknown.

She Li is one of the main antagonists in 19 Days and is an enemy to Mo Guan Shan as well as He Tian.

In chapter 294, we discover he was diagnosed with the rare pure sensory variant of Guillain-Barre syndrome, a condition characterised by sensory loss. While he is in hospital, he slips away from his carers unnoticed. This is when he first sees a young Mo Guan Shan, who is being held by his mother while he cries.

The next interaction between She Li and Mo Guan Shan (that the readers know of) occurs in an alleyway as She Li saves Mo Guan Shan from a homeless man attacking him (chapter 319).

A lot of his schoolmates seem to be afraid of She Li, due to his bullying and violent nature. He also likes to taunt people and doesn't care for the outcome.

She Li's relationship with Mo Guan Shan is shown as violent and obsessive, with She Li appearing at random times to mess with Guan Shan, such as appearing in his hospital room after his run-in with gangsters or at a train station to 'confront' him about his earrings.

She Li had attempted to damage Mo Guan Shan's reputation by asking him to take the fall for a supposed theft which turned out to be for the sexual assault of a girl around his age. After hearing about this, Jian Yi tells He Tian who goes after She Li. Jian Yi, with Xiao Hui's help, clears Mo Guan Shan of suspicion.

He Tian fought She Li, and won, cementing his role as Guan Shan's defender against him. He Tian and She Li continue to have hostile meetings, with Guan Shan as the common theme.

Another instance of She Li's antagonism is when a soda can was thrown from floors high in the school at Mo and He Tian. He Tian managed to stop the can from hitting Mo, which ended up breaking a window. We only see a glimpse of his hair but a conversation with He Tian confirms that it was him.

He also forcibly 'pierced' Mo Guan Shan's ears when they were two years younger, to punish Mo Guan Shan for trying to protect his friend from him.

Mo Guan Shan is, understandably, terrified of him due to all this. Whenever he and She Li's past is mentioned, he visibly gets anxious and lashes out. When She Li saw him at the train station, he ran away. Additionally, when he opens up to He Tian about the events surrounding their first interaction, he breaks down sobbing ( the secondhand guilt from what happened with the homeless man). She Li lords him saving Guan Shan over both him and He Tian. The fact that She Li is aware of Guan Shan's father's status is another factor that he uses to torment Guan Shan.

Other than his antagonism towards Guan Shan and He Tian, the only other character She Li seemed to have taken interest in was Jian Yi. Guan Shan's anger towards Jian Yi in their first confrontation had caused She Li to seek Jian Yi. However, Jian Yi does not seem to be on his radar as much as Guan Shan, despite having a few run-ins with She Li, like when he spilled juice on him or when She Li was washing up and Jian Yi was at the tap.

"He appears to initially have started off to revolve around Guan-Shan as a catalyst for his character development and the antagonist for the story arc, but upon rereading, he was interested in Jian Yi from the very beginning."

She Li has no interest in Jian Yi whatsoever. He was only remotely curious because MoGuanShan was agitated about fighting Jian Yi and She Li wanted to assist Mo. She Li is capable of being nice to Mo but only when he knows Mo would not run away from him. But now that Mo has other new better friends, She Li is restless. She Li is OBSESSED with Momo. Like in literal sense. It has always been a major power struggle between him and He tian and it is solely because of Momo. They were not rivals and enemies for nothing. If She Li has had interest in JY, then he would have been hostile towards Zhan XiXi, not He Tian. 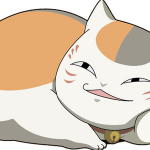 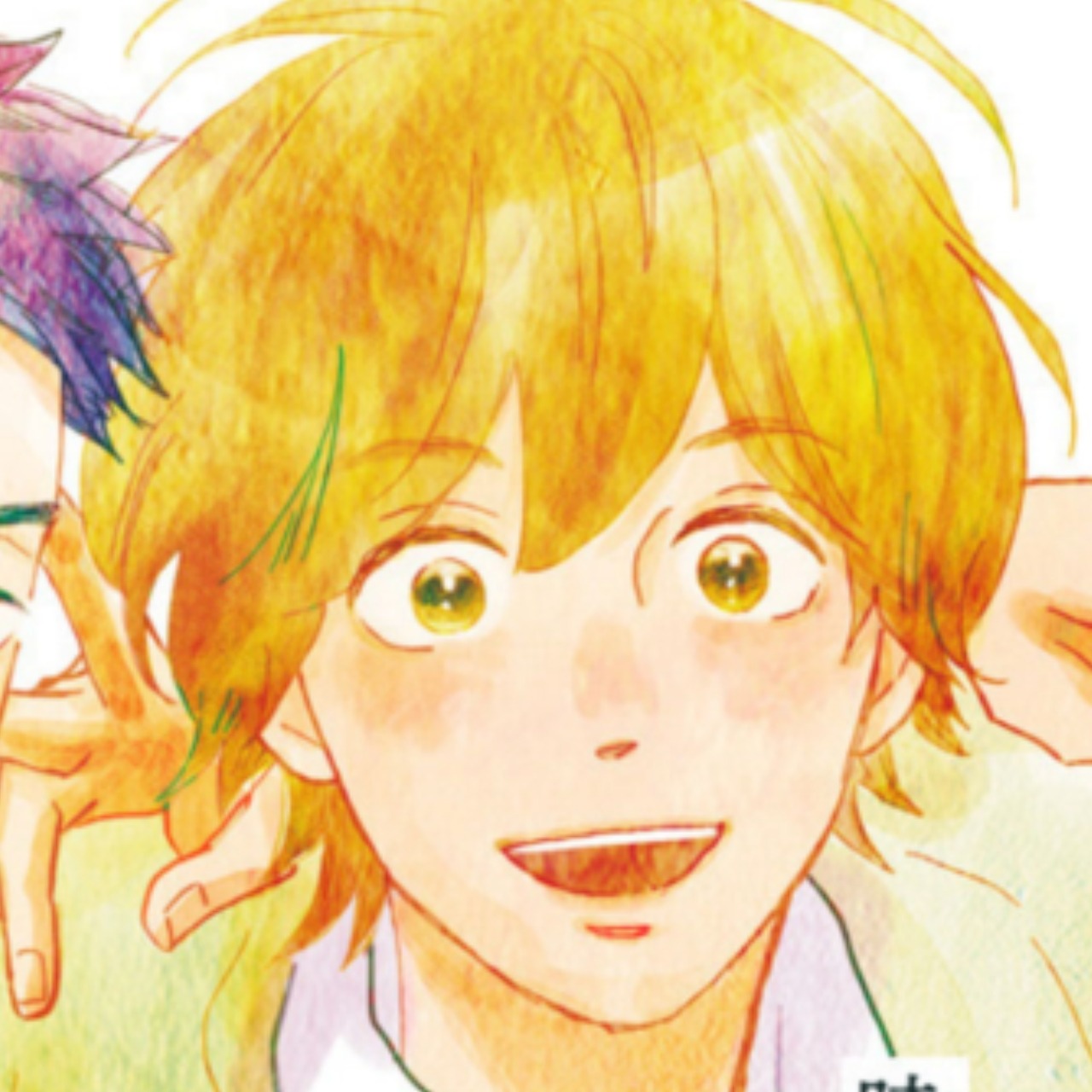